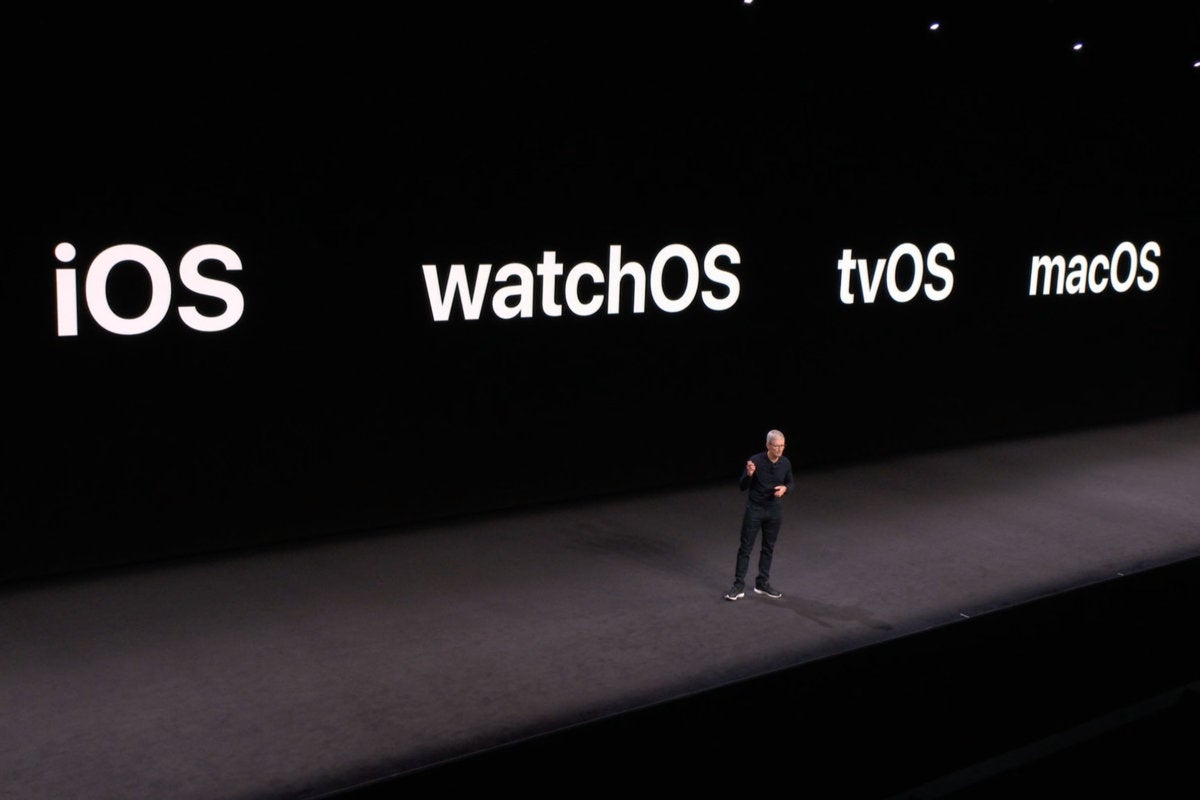 Download the iOS 12 Beta Profile for your device Here.

My personal thoughts on iOS 12 in the last 24 hours:

It is fantastic! It is honestly probably more stable than last years final iOS 11 release. No joke! My personal iPhone 6 is currently running iOS 12 Beta and all apps open and run noticebly faster and respond much quicker! So far, so good!